Questions to ask yourself

Warmup – what impression is the artist trying to give of Stalin in the following posters? How might this help secure Stalin’s position?

Why did Stalin want to control Soviet thought?

It is no coincidence that Stalin’s cult of personality began in earnest in 1929, after a grand celebration of his 50th birthday, and on the eve of his ‘Second Revolution’; thus it was closely linked with Stalin’s other policies aimed at the harnessing and control of the Soviet citizenry and consolidating support within the Party (think of the Five Year Plans and collectivisation, and the political reasons for implementing them). At the same time we must not see the cult of personality merely as a top-down process; at the same time there was much spontaneous, bottom-up support for Stalin’s propaganda. It was not so much a formal policy as something that Stalin (strongly) encouraged people to engage in. This mechanism made it comparable to Stalin’s purges throughout the 1930s, and in fact many tried to protect themselves during the purges by openly showing loyalty to the cult of personality.

Why did Stalin want a cult of personality in place?

Why did Stalin promote socialist realism? 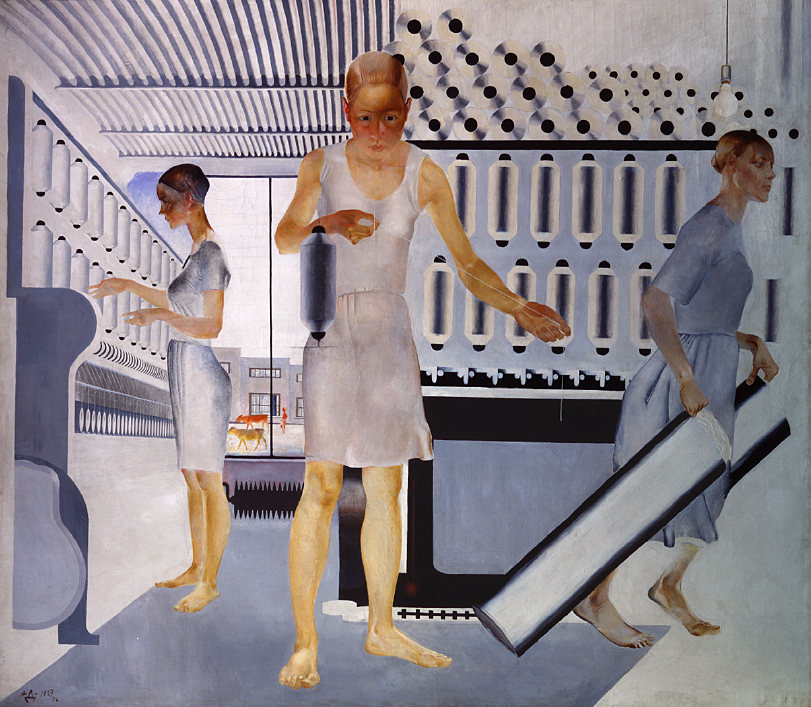 What forms did state-controlled thought take under Stalin?

The following art forms were turned into propaganda, moulded and informed by Stalin’s cult of personality and by socialist realism: painting and sculpture, music and dance, literature, and film.

Pretend you are working in the state censorship bureau. Which of the following should be approved for consumption by the masses, and why?

Beside the production of information and art, state-controlled thought also took the form of censorship: all kinds of media would be vetted before publication, while many existing works were also judged for their message. Any works containing opinions and messages which the state thought incorrect, bourgeois, or counterrevolutionary (again moulded by Stalin’s cult of personality) would be removed or edited; during the 1930s, state censorship bodies made a point of erasing any mention of mass starvation or hunger. Authors and artists who refused to abide by these rules could face imprisonment or execution; the more fortunate ones (such as Yevgeny Zamyatin) might face exile.

State-controlled thought also spread into the classroom. Stalin saw education as one more way to unite and control the Soviet people, especially since young people’s minds are more malleable than those of adults. All education was closely supervised of course by the Party. 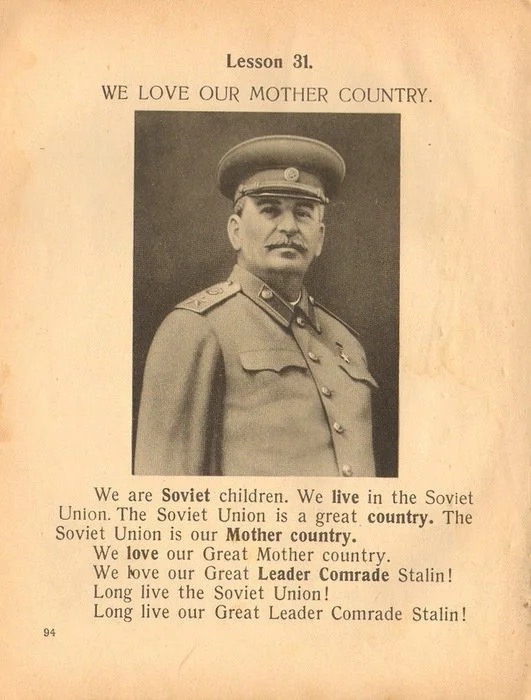 In reality Soviet citizens could enjoy few of these rights. Some of these could not be enjoyed because of social conditions at the time, such as women’s rights; other rights were denied by the state, either indirectly (such as the right to rest and leisure, difficult given the demanding work quotas handed down by Gosplan) or directly (such as the right to freedom of speech and press, and freedom of religious worship, which were more or less bald-faced lies). It seemed especially hypocritical that these were proclaimed in 1936, on the eve of the Great Purge, and any exercise of freedom of speech or religious worship could result in arrest. Why then was the Constitution released in 1936?