During the 19th century, the European nations were engaging in their industrialisation; their economies were growing and their military technology was improving — tensions grew steadily as these nations rubbed shoulders, leading them down the path to world war: 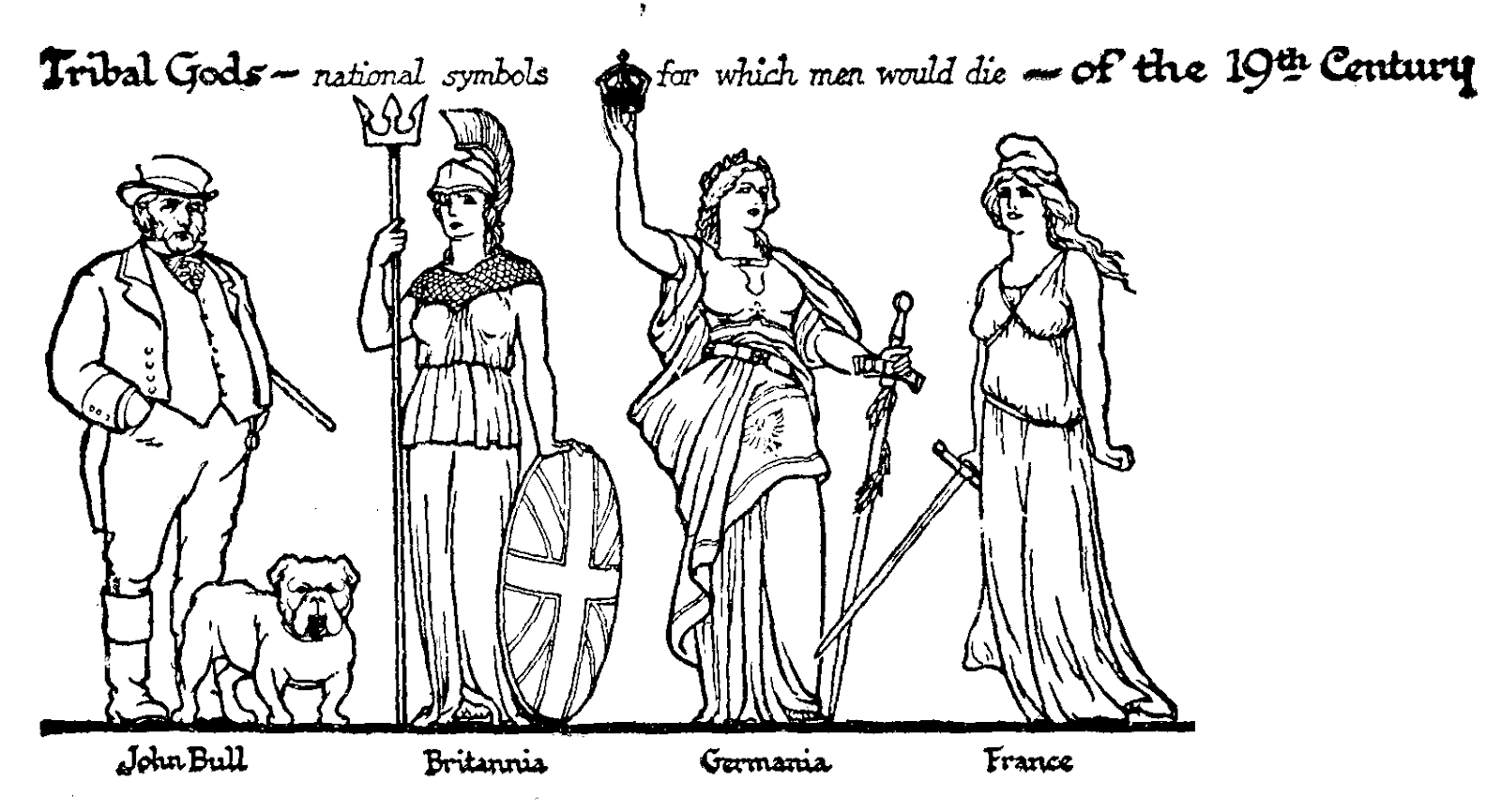 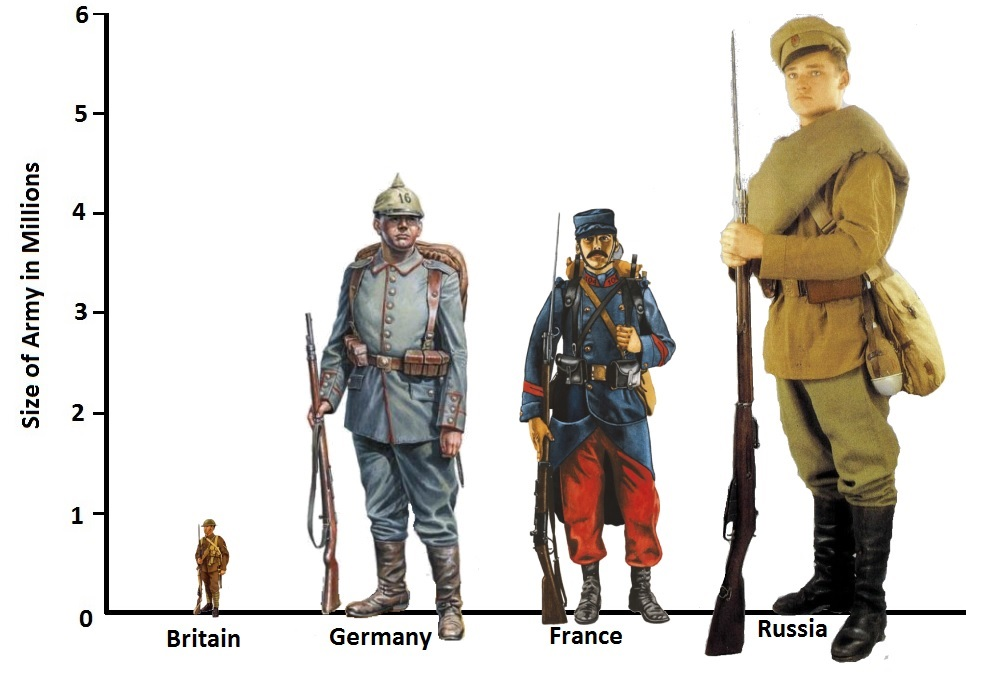 The size of the armies of the European great powers, 1914 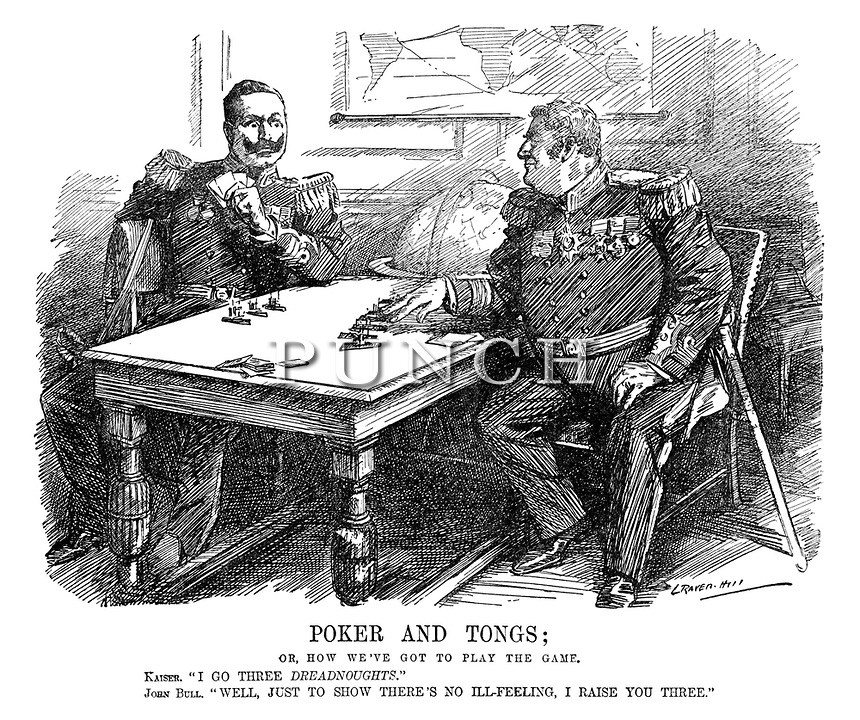 British cartoon, 1908. What effect would ‘the game’ have on international relations?